Boosting open and click through rates with responsive email

Ginetta were dissatisfied with their existing direct email setup. At the time, customer contact data was stored in two different locations – their Shopify and Campaign Monitor accounts – and emails for different purposes were being sent out from both platforms.

‍
Further to this, the internal processes around the creation and delivery of each email were laborious and difficult, and the resulting output was poorly designed, inconsistent and ineffective in terms of click through rates. From their customers’ perspective, though emails from Ginetta containing relevant content were being received regularly, the average engagement levels in terms of
click through rates were poor when compared to industry benchmarks.
‍

We conducted a thorough review of Ginetta’s existing setup with a view toward identifying ways that internal workflows and overall design aesthetics could be improved and made more consistent.

We found that the Ginetta team were finding it challenging to maintain a consistent set of customer data across both the Shopify and Campaign Monitor accounts, and that they were also struggling to create emails that were visually consistent across the two platforms.

We also conducted a review of customer data in an effort to try and identify why engagement levels were low in terms of click through rates. We found that the majority of customers emails being received were being read on mobile devices, which was yielding unpredictable results in terms of layout and presentation when customers opened them.

We unified and improved Ginetta’s direct email workflow by ensuring that all data collection and email sending activity would take place from their Campaign Monitor account. We achieved this by doing two things.

The first was creating a link between the Shopify and Campaign Monitor accounts to ensure that a consistent list of customer data was maintained at all times.

The second was to design and build a responsive email creation system within Campaign Monitor, which enabled none technical users of the Ginetta team to quickly and simply create and send well designed, responsive emails to their audience that resonated with the Ginetta brand and audience.

What was the outcome?

By ensuring that all customer data was correctly gathered and stored and creating the responsive email creation system under the Campaign Monitor account, we created an environment within which the Ginetta team were able to more easily create and send emails that gave them the results they needed.

From a customer point of view the combination of a better representation of the Ginetta brand, more consistency in the design aesthetics, and the responsive nature of the emails received meant there was an average uplift of 32.17% click through rate following these changes being made. 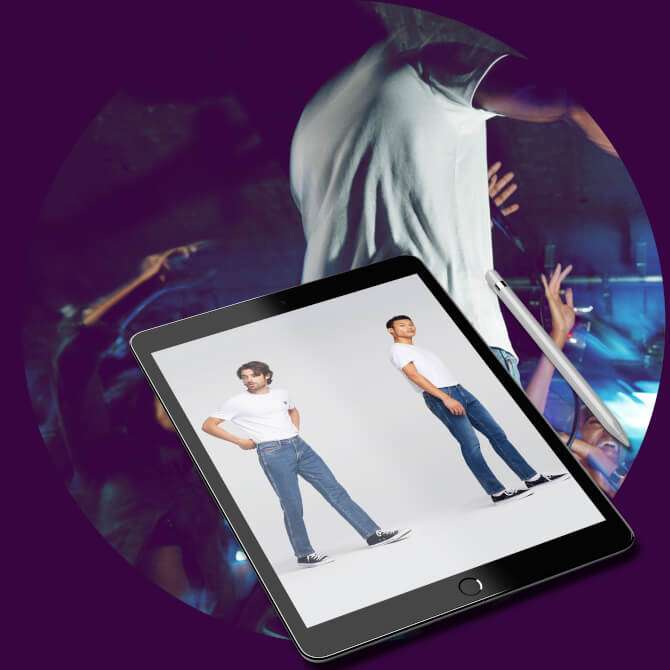