Starting a project with quick wins 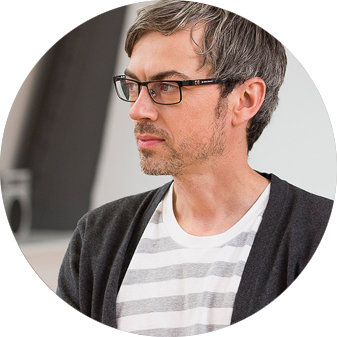 By
Matt Kendall
There’s a phrase in the industry I like, which is: “do the right thing, then do the thing right.” At RetroFuzz, we begin every partnership with a client by defining what that ‘right thing’ is.

There’s a phrase in the industry I like, which is: “do the right thing, then do the thing right.”
‍
At RetroFuzz, we begin every partnership with a client by defining what that ‘right thing’ is. Often, the ‘right thing’ to do is something simple; or a combination of simple things that, done really well, can have a transformative effect on a project and add real value to a business. We aren’t going to ignore an issue just because it’s not exciting, or it’s been glossed over before.

We know that digital can seem really daunting for some clients — but it doesn’t need to be. Our partnership with a client always begins by clarifying, and establishing, the most important work that needs to be done. It’s important we build from a solid foundation; so what are the simple things we can fix right away, that will facilitate real change later on?
‍
Part of our role here is to be educators. We don’t expect our client to know everything that needs doing before talking to us. It’s our responsibility, as their partners, to identify the problems and educate them on how they can profit from the solutions.
‍
We always start with our eCommerce Health Check tool; a comprehensive auditing process of over 200 checks that evaluates a website from three customer experience perspectives: optimising performance, increasing motivation and reducing friction. Our Health Check report helps reassure a client that no project is too complex; we can present website performance issues to them in a way that’s easy to digest.
‍
And, we can prioritise.  What are the fixes that we can accomplish right away? What are some of the easy wins? Most importantly: what’s going to have the biggest impact from our efforts?
‍
Sometimes, highlighting the things that have been previously missed can be a difficult conversation. The initial changes we want to make aren’t always interesting, or flashy, or award-winning. We want to talk about them because it matters to us and it’s going to make a difference to the end product.

Our brief to create and implement a global strategy for a household name such as Bear Grylls was, and still is, a massive task - but we never wanted it to feel daunting for the client. We decided our role would be to empower the Bear Grylls Ventures team, and help them understand that this tremendous, complicated journey was actually a series of small, simple steps.

Our original job was to design and build an ecommerce store to sit alongside Bear Grylls’ existing website. But after performing a Health Check, including a SEO audit on the website, we identified some issues that could be fixed right away. Even if we weren’t tasked to make changes to the Bear Grylls website, we couldn’t just overlook problems, no matter how small or simple. If it was going to make things better, it was the right thing to do.
‍
Also, some of the changes to the existing website would have a succeedent effect on the ecommerce website we were about to build. We knew that SEO and organic traffic were going to be really valuable to us once we launched the store, but that it would take a while to build. We wanted to start creating a solid foundation, as well as beginning to implement changes and get some small jobs delivered straight away.

Through the SEO audit and improvement programme, we’ve already managed to decrease the bounce rate of the Bear Grylls’ website by 23%, thanks to quicker loads and increase pages per session by 40%. Further changes made from this audit resulted in increased views on subpages by up to 200% as well as increasing Organic traffic by 16%.
‍
In addition to SEO, we’ve also moved the website to a better server, increasing functionality and saving the client money, and, thanks to a new data capture strategy, increased email signups by 87%.
‍
We could have approached this project with a complicated, 12-month strategy, covering everything from SEO, to the website and store, to marketing. But we knew that it would have only reinforced our client’s belief that digital is really complex, expensive and daunting.
‍
Since we’ve changed the language around the project, our client can now see a 12-month roadmap as more than a prolonged to-do list; instead, it’s a planned series of changes (some simple, others not-so-simple) that add real, cumulative value to their business. 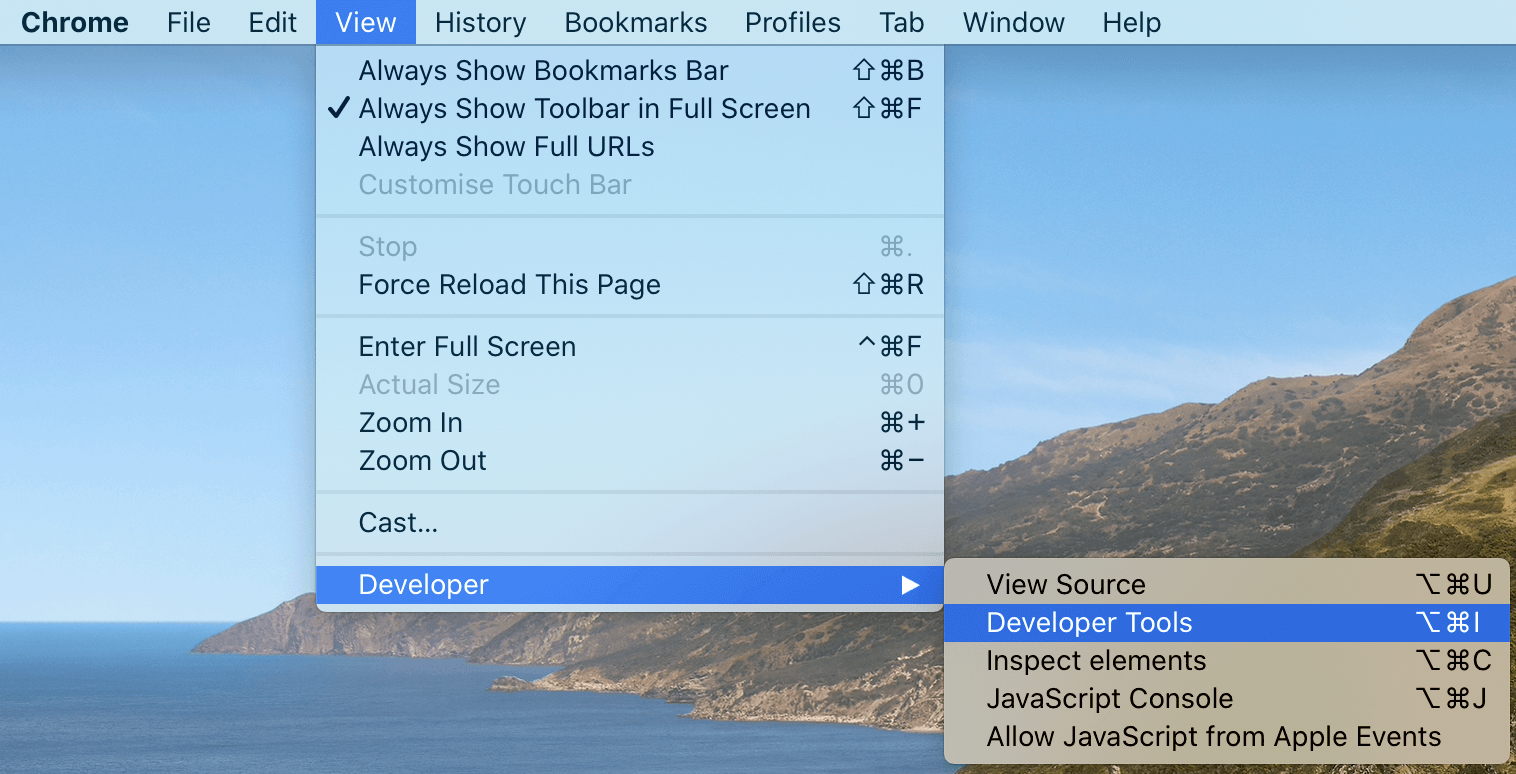 8 ways to improve the speed of your Shopify store

eCommerce UX Playbook: How to design a User Experience that helps your eCommerce business grow 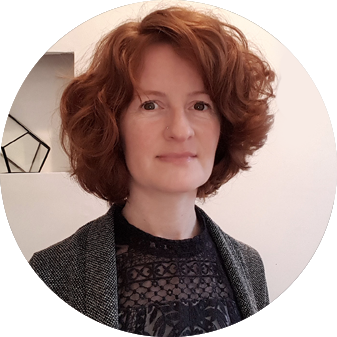 Hotjar Tips - How to use Funnels retroactively